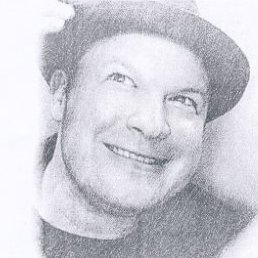 Chris Minnick ([email protected]) is a prolific published author and the CEO of WatzThis, Inc.

A pioneer of the early Internet, he started his first company in 1996 and ran it successfully for over twenty years. During this time, he was responsible for the project management and development of hundreds of web and mobile projects for publishing and media clients.

Minnick has authored and co-authored over a dozen books including titles in the For Dummies series and several books for teaching kids to code. He has developed video courses for online training providers Pluralsight, O’Reilly Video, Ed2Go, and Skillshare. His current company, WatzThis, writes and maintains courseware that’s used for training software developers at some of the largest companies in the world.

Minnick studied creative writing, literature, journalism, and film at the University of Michigan, and he worked in editorial, circulation, and online publishing capacities at newspapers and magazines in Ann Arbor, Detroit, and San Francisco. In addition to his technical writing and training, Chris is a novelist, painter, winemaker, swimmer, and musician.